Mobile Marketing Statistics to Help You Plan for 2018

One of the beauties of today’s day and age is the smartphone. Think about it, for all intents and purposes a smartphone is basically a computer that fits in your pocket. You have applications, the internet, and even a camera! What more can you want?

For this very reason, we’re seeing a drastic increase in mobile users; so much so that last year Google actually announced that it was going to start indexing websites based on their mobile versions, AKA a mobile-first index. This means that you’ll have to embark on mobile website optimization to make sure that you’re prepared for the change.

Read More About: How Important is Mobile Website Optimization? Statistics and Trends for 2018

Do you know what’ll also help you prepare? Statistics, and lots of them. Lucky for you that’s exactly what we’ll cover today, so get ready for the mobile marketing statistics 2018 strategies need to be tailored around. 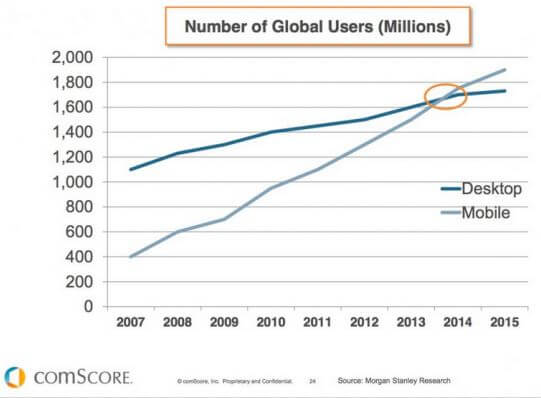 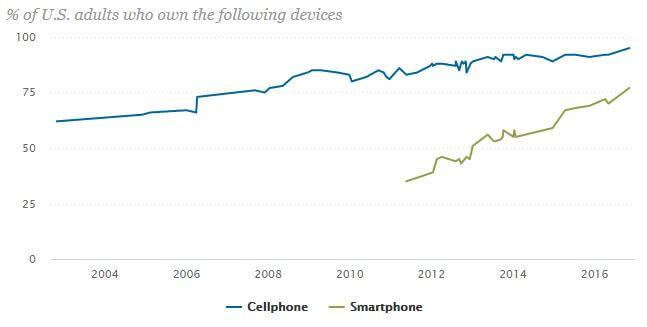 Read More About: Its Time To Explore The World of Mobile Web Marketing 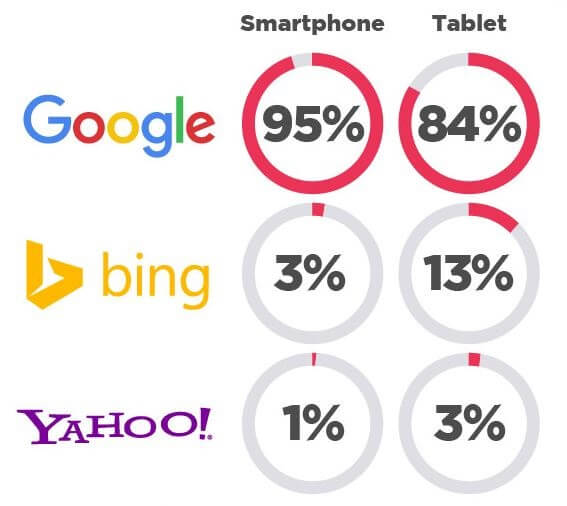 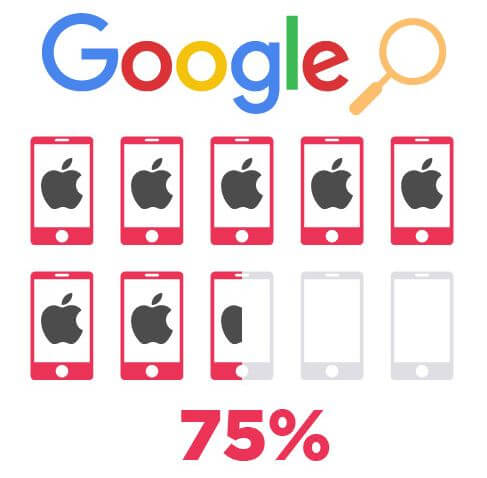 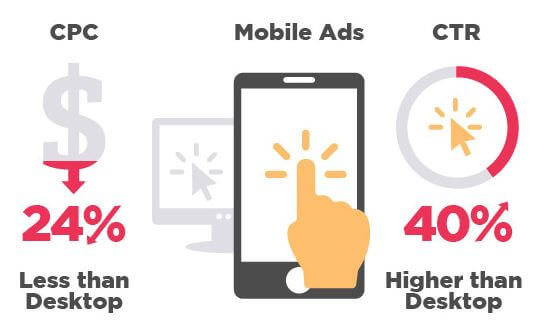 Read More About: 5 Simple Steps to Get Started on Mobile Website SEO 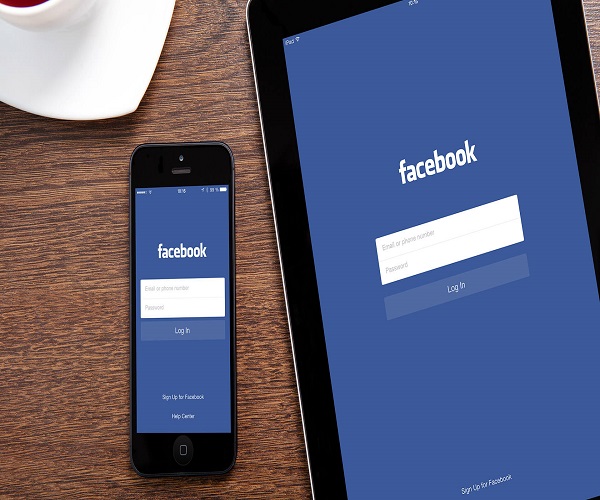 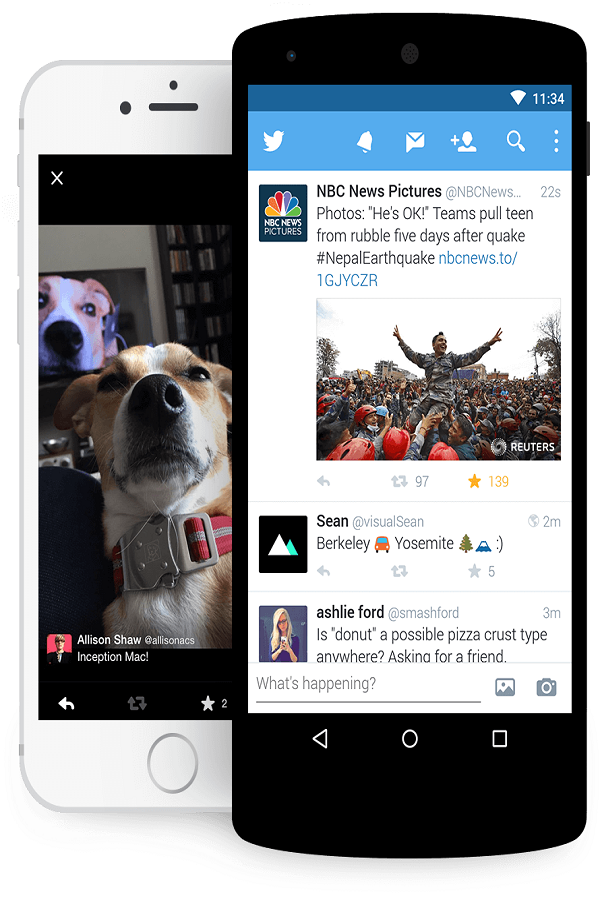 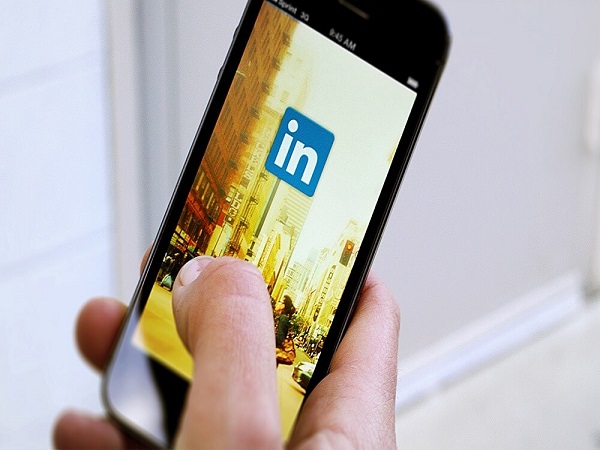 If your 2017 strategy didn’t include mobile website optimization, then you better include it in your strategy for 2018 because you’re sure to fall behind if you don’t.