YouTube Shorts: Everything Marketers Should Know About The Tiktok Rival

TikTok has gained a lot of attention in 2020. It’s known as a platform solely based on video content with even Instagram following it’s lead and adding a “reel” feature to accommodate this successful format that consumers love. Now Youtube has followed suit and announced their new feature launch of “YouTube shorts”, which is essentially a variation of TikTok’s platform.

While most consumers usually browse Youtube for longer-form video content, this is the platform’s first go at short-span videos that cater better to the younger generations. Moving forward, businesses will now have the opportunity to understand and utilize Youtube’s new feature, even making it a part of their upcoming marketing strategies. So let’s see why this new feature can be effective for your business.

Youtube has approximately 2 million users visiting their platform each month, meaning that they have been able to collect large amounts of data on users. The YouTube Shorts initial launch started in India, where competitor TikTok has already been banned, allowing Youtube to test the waters with a country that has strong opinions on similar apps. To date, the test trial has been successful with India creating an opportunity for YouTube to become the leading short-form video creating platform in that country.

Regarding what Youtube’s shorts actually are, it’s a feature that allows digital creators to make short-form catchy videos using nothing but their mobile devices. Shorts will be Youtube’s quickest method to make, create, edit, and post video content. As opposed to Youtube’s normal creation options, shorts can be considered an “on-the-go” editing system. The platform acknowledges the convenience of mobile use and has created this option to cater to its users’ needs.

The features included in Shorts include video-segments, options to record with music, speed controls as well as timers and countdowns with more features soon to be developed with growing popularity. As for now, Youtube hopes to extend its presence to other countries, undoubtedly with the underlying goal of outperforming TikTok, and taking advantage of further potential bans to the platform.

Youtube definitely had a couple of reasons why it created a similar feature to become a TikTok rival. The first being that TikTok, within only 12-months of appearing, was about to accumulate 842 million first-time users, a big contrast to Youtube’s slow roll out in 2005. Secondly, Youtube has noticed that consumers’ attention spans are as long as the video content the platform typically provides. People are interested in fast ways of learning and viewing content quickly and repeatedly, a concept which TikTok provides consumers with.

So, what comes next? Who is better, Youtube or TikTok? Brands have learned how to leverage TikTok but will YouTube Shorts become the upcoming industry leader?

For brands that have finally mastered TikTok marketing, the addition of Youtube Shorts is something that most weren’t prepared for. Businesses now have to consider both platforms, whether or not to switch their marketing strategies and the overall pros and cons of this new YouTube feature. Below is a handful of points as to what YouTube Shorts can bring to the table: 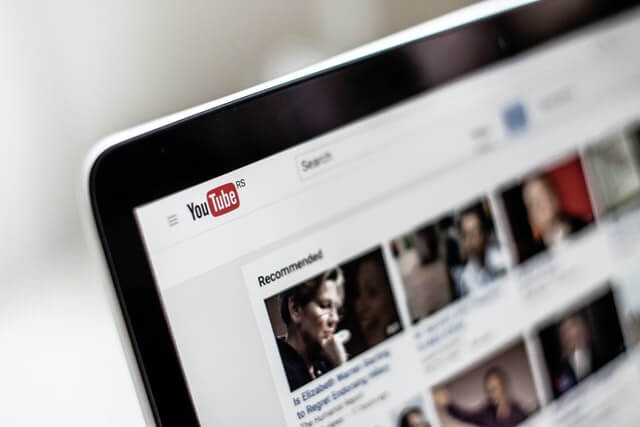 Despite YouTube Shorts essentially being a replica of TikTok’s platform, Youtube also offers long-form content creating options that both marketers and users can take advantage of. Despite YouTube’s confidence in launching its “TikTok feature”, the platform should still be wary of Instagram’s take on short-form video content called reels, as the feature that ultimately led to little success. Here, YouTube can learn from Instagram’s mistakes where it’s similarities to the existing TikTok app was viewed as unnecessary by consumers.

For companies deciding whether or not to take the leap and start strategizing around YouTube Shorts, they’ll need to consider if their business could take advantage of all Youtube features to benefit their company, or are they better suited to sticking with their current methods of marketing.

Overall, only time will tell if the Youtube Shorts experiment will succeed. TikTok meanwhile continues to have more and more issues as countries are still questioning the safety of the app and whether it’s intruding on users’ personal information and security. If for some reason the app is eventually shut down, YouTube has already set themselves to act as a solution to TikTok’s issues, creating a potentially successful future as they look to solidify their position at the top of the industry.