In the early days of the internet, teenagers flocked to social media to escape from the real world. Back when Tumblr was popular, back when there were only prank videos on YouTube, and back when Facebook was only used by college students, social media was a safe haven for users to truly connect with one another. No businesses were actively using social media, which meant there were no ads. Things were much simpler.

Today, social media services over 2.46 billion people worldwide. Everyone has a social media account. Whether it’s Facebook, Twitter, Pinterest, Instagram, Snapchat or LinkedIn, over 77% of the United States population is present on some form of social media. Dozens of brands are now present on social sites as well, and use them to interact and engage with their audiences.

For example, Facebook alone boasts over 70 million active businesses leveraging their website to connect with consumers. These businesses aren’t on social platforms to make friends; they’re on there to make sales. Facebook profits from the presence of these businesses too. If you didn’t already hear from Mark Zuckerberg during his congress testimony earlier this year, Facebook’s business model can actually be summed up into three words, “we run ads.”

What we can gather from this is that social media is becoming a key element in everyone’s daily routine. Some users even head to social media as the first thing they do in the morning. Social media has become so heavily integrated into our daily lives and, in turn, has become a hub of individual user data and behavior. Facebook now knows what you like and dislike, what makes you happy, angry or sad, and can even locate where you are in the world. For businesses, this is a goldmine (especially if you’re hosting a live event and want to build a crowd).

Read More About: How to Create a Social Media Strategy for Local Business

As it happens to be, brands are utilizing social platforms to accurately market products and services to their target consumers with ads. These ads are the business side of social media that users tend to overlook, and sometimes even forget about. But for businesses, social media marketing is the bread and butter of their digital strategy. Access to user information and user behavior has helped dozens of women find the perfect black dress for their Friday night out, and has also aided in the success of maybe one too many dessert shops.

With so much data, social media also poses a risk. For example, the recent issue of Facebook’s security breach that compromised over 50 million of the social giant’s accounts. This, alongside its role in the 2016 U.S. Presidential election, has left users hesitant to trust big tech. And then there’s the breaking news that Google failed to disclose the exposure of hundreds of thousands of user data from its social networking site, Google+, from 2015 to March 2018. Along the way, social networking sites got lost and made advertisers their first priority instead of the end-user.

Social media became a marketplace instead of a means for friends and family to connect with one another. Understanding this issue, Zuckerberg noted with a post on his own Facebook account at the beginning of this year that Facebook would be taking a new direction. In his post, Zuckerberg writes,

“[w]e're making a major change to how we build Facebook. I'm changing the goal I give our product teams from focusing on helping you find relevant content to helping you have more meaningful social interactions.”

While his intentions were good, the issue of compromised user data still persists. At one point, privacy, security and truth were all luxuries that were assumed of the internet. Now, those things have to be heavily monitored and enforced. 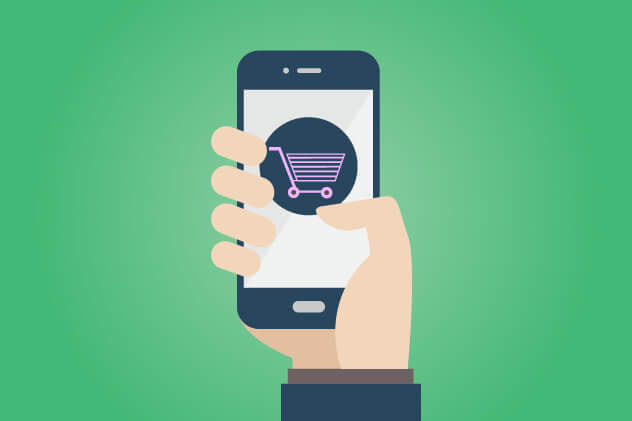 Social Media as a Subscription Service

The question that begs to be asked is how these networking sites will recover from their lost trust and broken reputations. A very unpopular answer would be for social media sites to act like subscription services that charge users a fee every month. In essence, this would make users the main source of revenue as opposed to advertisers.

One of the first things that users asked when social media was first introduced was: do we have to pay for social media? The answer was and will probably always will be a resounding no. While a subscription service would force tech giants to switch gears, it won’t stop advertisers from wanting to reach their target audiences on these platforms. Unfortunately, this means that sharing user information to external businesses won’t stop as well.

The previously noted announcement Zuckerberg made at the beginning of the year also alarmed marketers because it meant that organic traffic to branded social content would be reduced significantly. This was an especially hard blow to social media for small business marketers. The change in how Facebook has approached its platform to cater to its original audience—its users—has altered how businesses view the platform as well. Instead of users asking, it’s now brands that must ask their teams, “will we have to pay for social media now?” The reduction in organic traffic and decrease in user trust has created a pickle for businesses looking to produce conversions on these platforms.

With all this craziness surrounding social media, and how vulnerable user information really is, what’s the likelihood that your brand will continue to invest in social media for its digital strategy? Pretty likely, right? Despite the data breaches and actual fake news circulating, social media still helps to connect friends and family across distances. As long as that remains true among these platforms, then cat memes and anime references will prevail! Businesses will continue to ‘Pay to Play’ because social media is still one of the most effective ways brands can interact and engage with their audiences.

Plus, who knows what new social media platforms 2018 will bring that will resolve all the issues pointed out in this blog post? If you know of any, be sure to let us know in the comments below!