2018 is almost here, 2017 is coming to a close, and the period in between was filled with change, controversy, and countless events that made many wish that the ‘7’ would switch to an ‘8’ sooner rather than later. Sidestepping the political climate, actual climate, and other subjects unrelated to digital marketing, let’s focus on an overview of 2017 and the search engine marketing trends 2018 is sure to bring.

Accounting for over 79% of all global desktop search traffic (followed by Bing, Baidu and Yahoo at 7.27%, 6.55% and 5.06%, respectively), Google is a powerhouse for SEO. In fact, Google actually receives over 63,000 searches every second — that’s right, every second!

With this in mind, let’s start with something Google is notorious for: algorithmic updates that leave marketers in a tizzy. The first Google algorithm update 2017 brought was an intrusive interstitial penalty that punished interstitials and pop-ups that impeded the mobile user experience (UX). Up next are two unnamed major updates that spanned a week of heavy algorithmic changes, and then came Fred, an update that mainly affected the black hat SEO community and low-value content sites that put revenue above the end-user. If you’ve been doing everything right like the responsible digital marketer that you are, you had nothing to worry about and will have nothing to worry about in the search engine optimization 2018 game. Not to say that you’re in the clear, it’ll still behoove you to keep an eye out.

At the rate that Google makes updates, you can expect big changes in 2018. - Neil Patel

Algorithms aside, Google also brought a very big change in 2017 that impacted webmasters everywhere: mobile-first indexing. Announced in 2016 and implemented in 2017, this change favoring mobile devices means that Google is now using the mobile version of a website for indexing purposes (the name pretty much sums it up). And as we’ll see later, this also means mobile optimization for the barrage of mobile users looking for your site.

More recent than the others, Google also extended search results snippets from 160 to a maximum of 320 characters. For those who don’t know, the snippet is a webpage’s description that appears below URLs in organic search results, and this is what Google had to say:

“We recently made a change to provide more descriptive and useful snippets, to help people better understand how pages are relevant to their searches. This resulted in snippets becoming slightly longer, on average.”

And now we arrive at the SEO predictions 2018 has garnered. Taking a hint from Barry Schwartz, an editor with Search Engine Land and the executive editor of the hugely popular Search Engine Roundtable, 2018 is sure to bring “growth in voice search, expansion on importance of mobile, and of course AI advancements.” 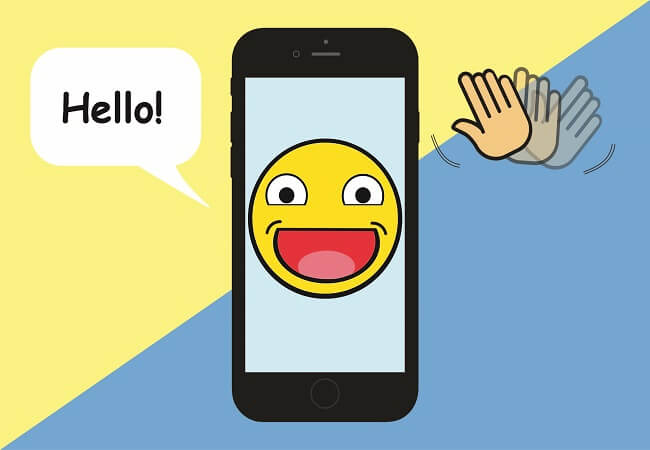 Seeing as how Google took a mobile-first stance, it’s safe to say that mobile optimization will be a hot topic in the coming year. After all, more Google searches take place on mobile devices than on desktops. So, what exactly does mobile optimization entail? For one, a website compatible with mobile search. While some rely on a mobile site — the bare minimum to pass Google’s tests — it’s best to go for a responsive site that resizes content according to the screen it’s being viewed on.

With the rise of mobile comes an increase in the use of voice search. Think about it, what do you do when you’re a safe driver who wants to know where the nearest coffee shop is? You say, hey Siri, where’s the nearest coffee shop? What about when you’re hungry after a night out with friends and simply can’t type your passcode (or just don’t want to bother to do so)? You say, hey Siri, is there a pizza place near me? And while you may not have an iPhone, you probably have another smartphone with voice technology and are wont to use it.

What does voice search mean for marketers? In a time where 50% of search queries are four words or longer, it means you have to account for voice queries by using long-tail keywords in your SEO strategies. For example, instead of typing digital agency NYC, people are saying is there a digital agency near me? In other words, you have to take take intent into account and focus on keywords that answer ‘who,’ ‘what,’ ‘where,’ ‘when,’ ‘why,’ and ‘how.’ 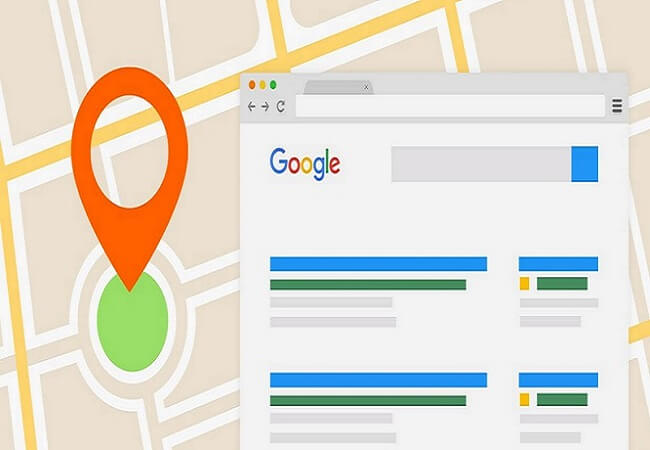 Speaking of coffee and pizza shops that happen to be nearby, the conversation now moves to local SEO. A throwback to mobile use in conjunction with voice search, 30% of mobile searches are related to a location, and 72% of consumers who did a local search visited a store within five miles. Translation: the rise in mobile and voice search use means that if you have a brick and mortar store, you need to look into local SEO. Among other things, this means you have to:

One of the hottest topics of 2017 that will see even more traction in 2018 is artificial intelligence. For example, how do you think Google matches your queries with the results that you see? That right there is RankBrain, Google’s algorithm learning AI system. And as RankBrain improves, users will be more successful in their searches because RankBrain will know exactly what they want; despite the specific keywords used, RankBrain will know a user’s intent and will be able to point them in the right direction. Pertaining more to marketers, AI can also be used to run tests to determine the content that will work best in different locations and on different platforms.

Is your day so busy that you can’t read the whole thing? No worries, here’s the TL;DR version: