Tablet e-Commerce: The Changing Trend Towards The Tablet Purchasing

In today’s market use of tablets is increasing immensely. There are around 55 million Americans that already own some type of tablets. And it is declared that this number will increase in coming years. With the immense use of these tablets and its applications, the consumers are also going for online shopping. 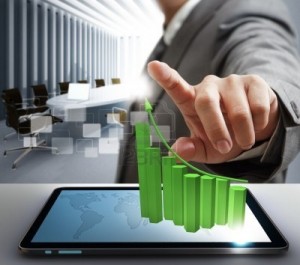 Users are spending more time in these e-commerce websites with these tablets.

Survey done by the tablet manufacturer companies says that there are around 19% of U.S. consumers having a tablet; which was just 10% in 2011 before Christmas. Tablet use is increased over 300% from the last year.

From a survey done, it was calculated that; in 2011 the web sales came from mobile devices where 5%. In which 4% are via tablet which is up from 1% in 1 year and remaining 1% is via smartphone.
With the increasing number of tablet owners in the U.S. it is changing the way people use to shop from in-store to online i.e. 20% of all mobile ecommerce sales now come from tablets and 60% of tablet owners have purchased goods using a tablet.

The typical tablet users are male with high income and falling under the age group of 18-34. Its calculated that around 97.2% of tablet traffic is driven by iPads. 2/3rd of tablet owners use their tablets 2 hours a day and 11% claims that they are using their tablets constantly.

It is been said by the sources Forrester, Gartner that, mobile commerce expected to grow to $31 billion dollar by 2016. 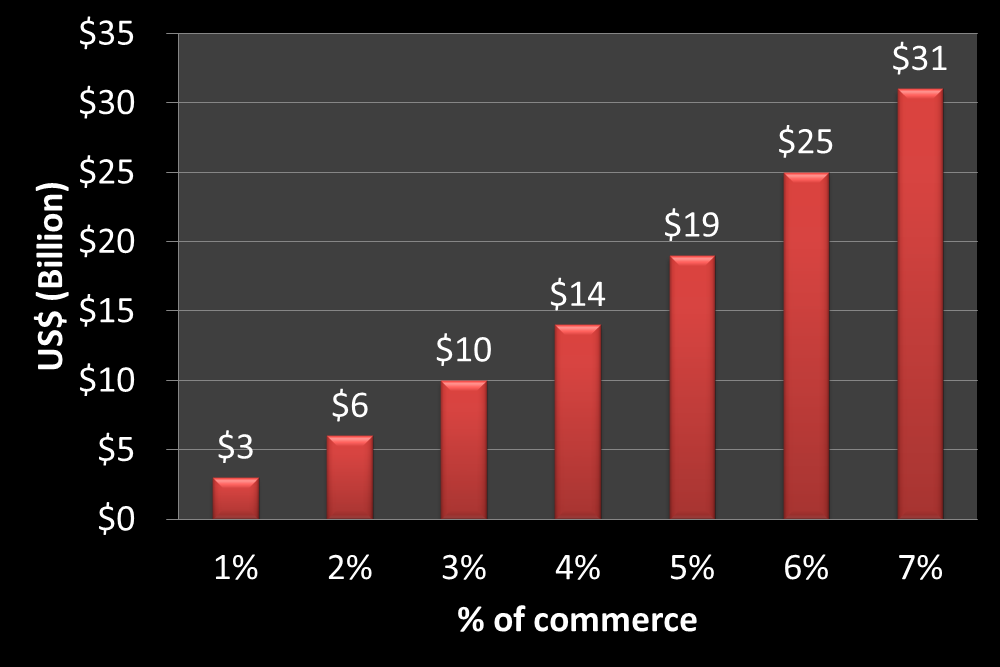 Tablet users and their daily activities:

With the statistics and records shown Tablet computers can’t be ignored. These popular devices used have bring changes in the user behavior, ranging from what kind of content users are consuming and to how those users interact with that content. These changes could affect online retailers in areas of site design, site features, content, and advertising.