How The Digital Entertainment Industry is Thriving Amidst Covid-19 Outbreak?

The film industry in particular is vulnerable as a result of the pandemic because both the ability to produce, as well as consume, this form of content relies on many people being together in small spaces, something which currently goes against many health recommendations. However the global entertainment industry does not just revolve around Hollywood, many different forms of entertainment venues such as amusement parks, theatrical productions, sporting events, concerts, conventions and trade shows have all had to be cancelled.

While these more conventional forms of entertainment are scrambling to find new ways to react to COVID-19 outbreak, this has led to the increased attention and focus paid to online video streaming services such as Netflix, Twitch and Amazon Prime. As the impact of coronavirus on streaming industry services is currently causing it to go through a boom period, it is worth understanding how it is managing to achieve this, as well as the future trends this is likely to set. 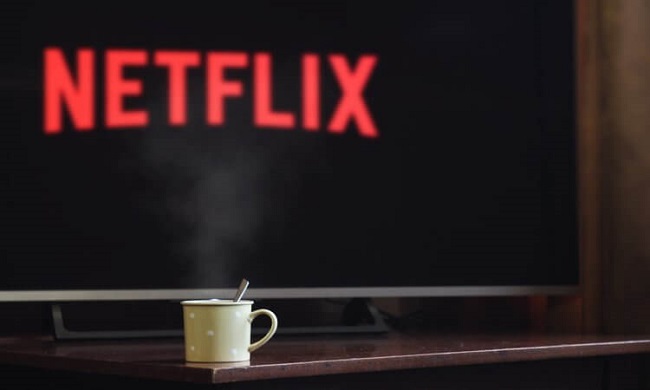 As the threat of forced closure to cinemas and theatres became a likelihood, many snap changes needed to be made. Global lockdowns forced the film and television industries to postpone any ongoing projects, while movies with an upcoming release were unable to play to crowds due to health risks. Not only has this led to a mass rescheduling for filming, but many people within the industry were forced to lose their jobs or be furloughed due to the financial impact to companies.

While upcoming blockbuster titles such as Wonder Woman 1984, No Time to Die, and Mulan will likely still draw crowds when released, it still might take a decent period of time following the lockdowns for consumers to feel safe and comfortable in a cinema with strangers. This has led many outlets taking the bold approach to digitally stream their projects directly to the internet, as opposed to promoting a live version.

We have seen this with many musical acts performing live renditions from their homes, theatres uploading full length plays to YouTube without proper lighting or costumes, and some have even gone as far as to perform readings via conference calls apps such as Zoom. Everything from opera to stand up comedy, Shakespeare to church services, when people talk about the new normal for the entertainment industry, it seems they might as well be referring to streaming.

TV and Digital Entertainment Are Dealing With COVID-19

While TV channels and production companies might be struggling right now, platforms such as Netflix are thriving. It was reported that over 15 million accounts were added to their network between January and March. With broadcasting companies suffering from the lack of advertisements as companies look to save money where possible, the impact of coronavirus on streaming industry services is just serving to create more need and reliance on outlets such as Netflix as an everyday form of entertainment.

As the coronavirus pandemic forces people around the world to stay inside, streaming platforms, including Netflix and YouTube, have been forced to throttle video quality, in Europe especially, amid unprecedented levels of demand, and YouTube has since made it a global feature. Essentially, throttling streaming quality means lowering the standard definition of videos that are being played. By throttling streaming quality these services can continue to operate and handle these massive influxes of traffic, albeit at a slightly reduced quality, without the threat of crashing or loading times taking longer due to the elevated number of people on the platform at any given time. 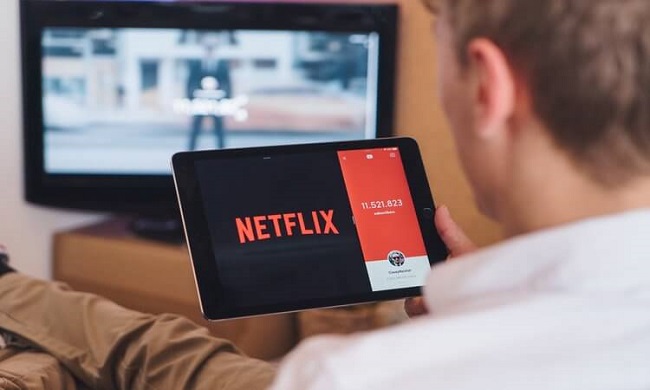 Free content or test periods is a concept that works, no matter what business or industry you operate in. As a way to fully capitalize on this period where more people are taking notice of streaming services, more and more companies are offering extended trial periods or free content to potential customers.

Subscription streaming services, including the likes of giants like Apple TV+ as well as smaller startups such as Quibi, have offered free trials that relate to either some or all their shows in an effort to get consumers interested and engaging with their products. Quibi, which was launched at the beginning of April, is offering an enormous 90 days free to customers who sign up for its app in the hope that with limited alternatives for entertainment out there, they will be able to carve out a niche for themselves. This was unquestionably a successful approach to take as the company has reported over 1.7 million downloads in just its first week alone.

The video marketing stats 2020 has created has ultimately changed the way that the entertainment industry operates as a whole, but especially as it relates to streaming services, possibly for good. In some studies it has become evident that almost half of all consumers are utilizing free streaming services to add to their already existing subscriptions or just as a way to save money for other, more essential goods. The lure of this free content has impacted the industry greatly as the average person is now streaming up to eight hours of content each day across different platforms, a figure that is double the number of hours it was before the pandemic spread to the U.S and lockdown measures were put in place.

This is definitely the case for streaming and subscription services, but the entertainment industry as a whole is increasingly shifting online. Both in regards to the way content is created, but also in the way it is presented with live streaming services such as Instagram and Facebook set to continue to see increased usage in regards to entertainment. The COVID-19 outbreak has changed the way the world functions on a fundamental level, but the impact of coronavirus on streaming industry services and the manner in which they have adjusted and reacted to issues caused by it, is likely to act as a blueprint for what the entertainment industry will be in a few years time.

For more information about running digital marketing campaigns for your business, please contact us.