When it comes to smartphones, it’s gotten to the point where they’ve become an extension of ourselves — we simply can’t go anywhere without them. And with smartphones come mobile apps, AKA where you inevitably spend most of your mobile time. Whether it’s an Internet browser or the latest game, mobile apps are the lifeblood of the smartphone. Take a look at these stats to get an understanding of how popular they actually are:

Whether they’re UX or mobile UI design trends 2018 has in store, it’s safe to say that highly personalized experiences are becoming more and more popular. It all comes down to the fact that we appreciate personal approaches; we like it when our apps know us, take note of our actions, and respond accordingly to them.

For example, if you frequently use a messaging app to message one particular person (more so than others), it’s expected that as soon as you start to type out a message, that person’s name should pop up as a suggested recipient. Similarly, if you incorporate a news aggregation app into your daily routine, and on said app you tend to gravitate toward tech and politics based news, it’s expected that the majority of news you’re served falls into those two categories.

2: More Emphasis on the User 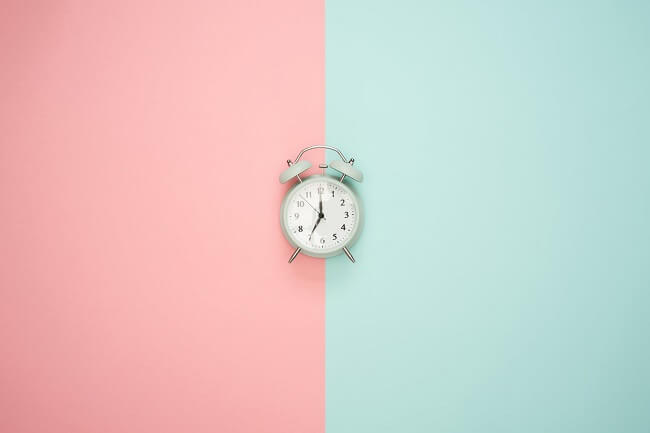 A big trend is to place more focus on the user, whether it’s on their time or experience. On the former, our attention spans are getting shorter and shorter by the day. This means that in 2018, more than in previous years, more emphasis is placed on the user’s time. As an example, consider that 53% of visits are abandoned when a mobile site takes longer than three seconds to load. Now imagine what happens with a mobile app. If the app takes longer than a few seconds to load, not only with users exit the app, but because it’s a downloadable app, they’ll probably take the next step and actually delete it.

In the same vein, more emphasis is also being placed on the user’s experience as a whole. Specific for Android apps, this is something called material design, and it’s both a philosophy and a rulebook of sorts, containing Google’s guiding design principles that every Android app must adhere to in order to be approved to Google Play. It places a focus on the user’s experience, their actions, and their beliefs as they interact with an app, and the end-goal is to create an experience that immerses users without leaving them guessing.

Let’s be honest, unlocking our phones with our fingerprints or our faces makes us feel like spies. More than that, we also feel as if we’ve somehow transported to a Sci Fi movie based in the not too distant future. Apart from being all around cool, biometric authentication is also immensely useful. Not only is it easier to look at our phones or press our fingers against a button to unlock it, but it’s also a more secure way to lock our phones than choosing a generic ‘1234’ or ‘password’ password. For this very reason, more and more smartphones are including biometric authentication, and app developers are taking note and including it with their own apps as well. 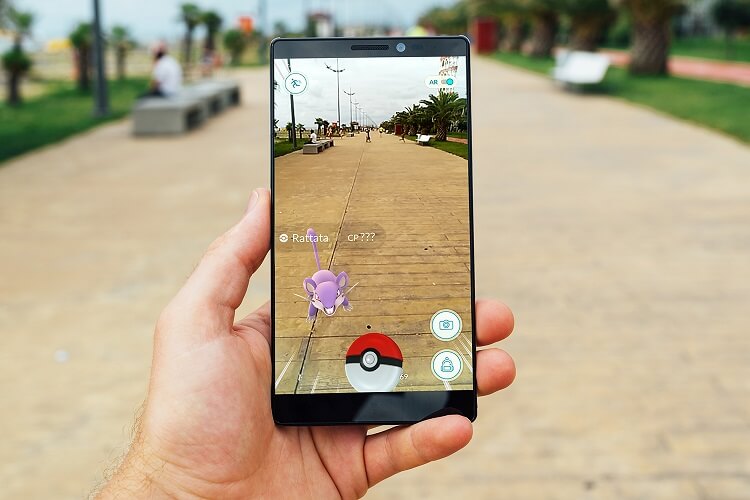 As Snapchat and Pokemon Go’s popularity remain high, we’re seeing an influx of alternate reality apps enter the app game. Whether virtual reality that completely replaces your surroundings, augmented reality that combines the real and the digital, or mixed reality that takes the next step by not only combining the real and the digital, but also allowing both to interact with each other, we’re seeing more and more developers cater to our demands of enhancing the mobile experience.

"This is one of those huge things that we'll look back at and marvel at the start of it… I think customers are going to see it in a variety of ways, and it feels great to get [AR] going at a level that can get all of the developers behind it."

Progressive disclosure is being used more and more and shows only the information that is necessary for specific interactions. In other words, the more that a user interacts with an app, the more of the app’s functionality that is showed to them. It’s a way of making an app easier for users to use, as it places more emphasis on what’s most important at each specific point in the user’s journey. For example, progressive onboarding, a variant of progressive disclosure, is used when the app includes a user-guided tour where certain interactions trigger hints to further progression through the app.

A big trend that started recently and will continue in 2018 relates to the human touch, or how we can interact with apps in a more “human”aspect. For example, a conversational design, which refers to chatbots, digital assistants, and other app features that mimic the verbal human experience, is being used with increased frequency nowadays.

Gestures are also being humanized and made more natural with natural interactions. Think of how you flip a book’s pages or how you turn a flashlight on or off. An app that lets you read books, newspapers, comics, or other things that usually come in paper format, for example, can include functionality that allows you to flip pages with a swipe that mimics turning a real page. With a flashlight app, you can also include similar functionality that lets users flip the on/off switch as they would a physical one.

The mobile trend is poised to continue in 2018, and you have to keep up to date with the latest trends your competitors are bound to be making use of. Don’t fall behind! Instead, take a second look at the mobile design trends you need for 2018:

Best of luck incorporating mobile design trends 2018 has in store into your strategy!