Instagram has become one of the most widely used social media platforms in the world. According to Statista, Facebook’s younger sibling is the sixth most popular social networking site, with over 1 billion monthly active users. Despite being younger than Pinterest, Twitter, Reddit, and other social channels, Instagram had vastly surpassed their user base in a short amount of time. Adding to this is the fact that the average user spends around 30 minutes on Instagram, 63% of users check the site once a day, and 42% check the site multiple times a day. Social media is just a little addictive.

Since Facebook’s acquisition, Instagram has undergone several tune ups. For example, the logo was redone, stories were added, eCommerce was introduced, and now one of the biggest and quite possibly the most controversial change yet: the tech giant has announced they will begin to hide like counts. Wait a second, did I hear that right? Is Instagram getting rid of like counts? But why? Why did Instagram take away number of likes? The reason is mainly because of the increased concern of social pressure. At the Wired conference in November, CEO Adam Mosseri said that “the idea is to try and depressurize Instagram, make it less of a competition, give people more space to focus on connecting with people that they love, things that inspire them.” By hiding like counts, the team at Instagram hopes to achieve a more positive digital space.

When Instagram announced they were going to hide likes, one of the biggest questions asked by users was, can you still see likes on Instagram on your own page? The answer is yes, but only you will be able to see the number of likes on your own Insta posts. That data will be available to you, but not the general public.

If you’re a marketer who’s involved in influencer marketing, you may be wondering something along the lines of, “will influencers lose their Instagram influence?” The answer to this depends on the metrics your team is using to track that person’s supposed influence. Pierre DeBois, a contributing author for CMSwire, feels that likes aren’t exactly all that insightful when it comes to online influence. He says that “likes are superficial in interpreting online behavior against sales influence.” He adds onto this by saying that “in comparison, advanced analytics tools can apply iterative steps and inferential statistics to discover customer behaviors and opportunities richer than a like.” When choosing influencers to champion your brand, the real question is whether or not they will help raise your brand’s awareness, cultivate leads, and drive sales. If your team has other means of measuring an influencer’s effectiveness as compared to those points, as DeBois said, likes don’t really matter too much.

This attitude seems to be the consensus across the internet. Mae Karwowski, founder and CEO of Obviously, which is an influencer marketing agency says, “if you have the right technology, hidden likes are not a problem. Good influencer marketers will still have access to those metrics even if they’re hidden. We’ll still be able to know an influencer’s engagement.” For marketers and advertisers who are more comfortable operating with likes, you may just need to request engagement metrics from Instagram influencers moving forward before signing contracts with them. But like these two have stated, there are also other, more insightful ways to determine an influencer’s influence. Moving forward, how do you create a strategy on Instagram? The answer is to update your analytics.

User Reactions to the Announcement 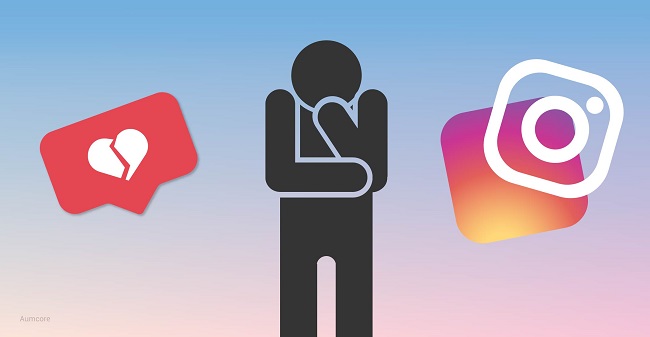 Will Instagram hide likes forever? From the concept’s inception, this question has caused much controversy among marketers, users, and brands alike. The reaction to Instagram hiding likes has also been varied. There are users who are very pro the change and many who are against it. Some users like superstar rapper Nicki Minaj, were not pleased with the idea of likes being removed from the platform. She even went on to Tweet that she wouldn’t be posting on Instagram after they remove likes and joked at what she should do with her free time. Another Instagram influencer, artist Peter DeLuce, noted that “likes are a good metric to prove your art is high quality- that there is validation of your ideas and content. Without likes, recognition in the art world returns to who you know or subjective elitist tastes.”

But there are some people who agree that hiding likes is beneficial to the platform and believe it will create a more positive online space for users. Founder and CEO of CreatorIQ, Igor Vaks, commented on the topic saying that “brands are able to increasingly tie sales performance to talent programs across talent platforms and can use other, sharper performance indicators to evaluate brand awareness, customer engagement, and ambassador effectiveness.” Even without likes, brands will still be able to gauge whether or not their selected influencers are worth their time.

Expert Predictions on “What’s Next?”

Now that Instagram has decided to officially hide like counts of its users, what’s next? Jenay Rose, social media specialist, believes that since video media is becoming more and more popular, especially with the rise of social media app TikTok, that IGTV will become more significant. She also believes that educational video content will be more popular in the months to come. YouTuber Logan Paul believes that 2020 will be the year of authenticity, not only for brands but for content creators as well. Amid all the scandals that have been revolving around Facebook, it’s no surprise to see that experts in the social media space are expecting authenticity and transparency to be key principles moving forward. The CEO of We Are Verified, Jordan Worona, has stated that influencers who have truly cultivated active followings are going to be easier to see in the coming months. “Content teams are learning that you can't win by merely throwing influencers into content,” she says, “and brands are learning that influencers with huge followings don't necessarily yield the greatest success in campaigns. It’s the influencers who have built a real relationship, and trust with their audience, who are winning.” 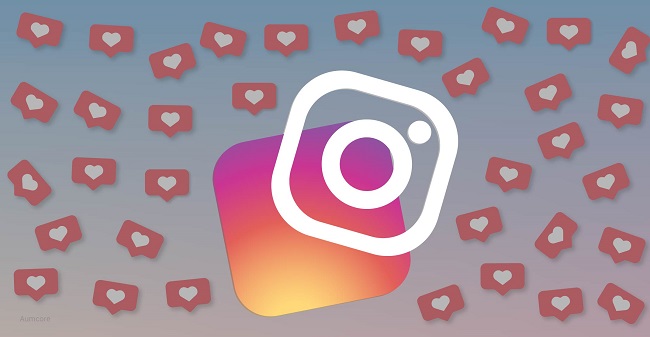 With such a huge variance in response, only time will tell whether or not hiding likes was the right move by Instagram. Like all things with social media updates, many of them are met with much contention at first, but later, users become acclimated to the space once more. The heat may die down or it may flare up. The shift may also cause content creators and users to move their creativity elsewhere, but, again, only time will be able to tell.

Now that you understand why Instagram is hiding likes and the implications it has on marketers, it’s time to begin thinking about the future. How will your team adjust to the changing landscape? As with all things digital, adaptability is key in staying relevant. To help your team take those next steps forward, here are the key takeaways:

After the rollout of this plan, will Instagram likes come back? Stay tuned to find out.