In case you haven’t heard, the world has gone mobile. That’s right, not going mobile —     gone mobile; as in back in the early to mid 2010s we were going mobile, but soon after Google made it clear it was going with a mobile-first index, we officially went mobile.

How deep into the mobile world are we? Well, take a look at this article on mobile marketing statistics that covers everything from mobile usage, mobile app usage, mobile advertising and more to find out (Hint: we’re deeeep in there).

In fact, we’re so deep into the mobile hole that if you’re not mobile friendly today, you better get in touch with someone who offers mobile user experience design services, otherwise risk falling even more behind those who saw the changing tide and took action.

Not in the sense that we can now browse on our phones — that’s been here for a while — but rather that our propensity for choosing smartphones over desktops has changed the way we use the internet.

For example, when the internet first came around for public commercial use in the late 80s and early 90s, many of us flocked to create a little something called an electronic mail account, which we now simply call email.

As a novel way to get in touch with each other and sign up for newsletters, email presented an opportunity to stay connected with the people and brands we love.

But, now that we’re using our smartphones at all times of the day, we’re finding that many are logging into their email accounts less, and even fewer are creating them in the first place.

This begs the question: if so may are completely opting out of using email, do we really need email IDs?

Do We Really Need Email IDs?

There’s no doubt emails are very useful, but as they saying goes, every dog has its day.

Before we continue, let’s make it clear that the utility of email isn’t being questioned here, rather its place in a rapidly advancing technological society marked by constant trends that come and go with the days of the year.

If people and businesses are finding new and possibly better ways of connecting with each other, should they stick with the same ol’ same ol’ just because it’s tried and true? Absolutely not.

After all, for the most part, we’d like to think we’re a pretty utilitarian society that prizes usefulness above all else. If this is true, we should always be going for what presents more utility. 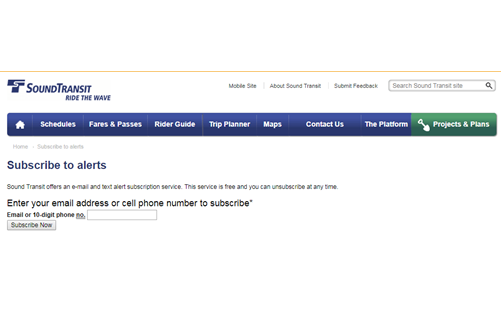 In terms of email, that’s exactly what is was from its inception up until recent times. It was a very useful tool that allowed us to communicate with each other and sign up for practically everything. Whether it was social network, a newsletter or a streaming service, email was not optional, it was mandatory.

As it happens to be, times are changing.

Nowadays, email is still required for many things, but not for as many as you’d think, or even for what you’d think. For example, did you know you only need a phone number to sign up for the following platforms (among many others), sans email? 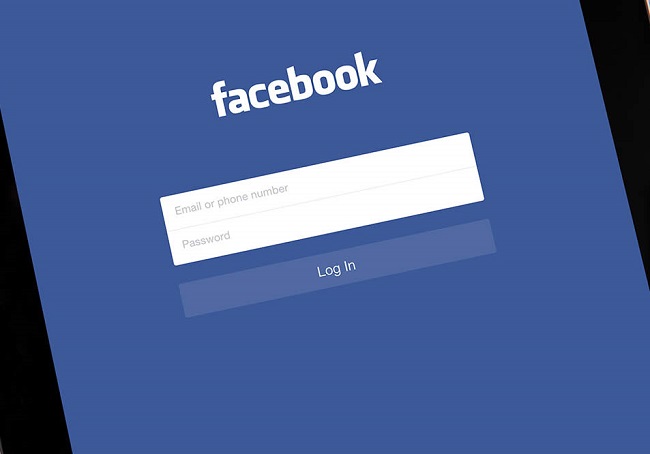 That’s right, gone are the days when you needed to create an email account to socialize online. All you need is a phone and you’re good to go, which brings us to our next point: how phone numbers are coming out on top.

How Phones Are Coming Out on Top

Whether because of spamming, malware and email spoofing, or simply because of the simplicity of using smartphones, phones are coming out on top.

Simple. Business or personal use, phones appear to be gaining ground as they become smarter.

Likened to computers — they technically are computers, albeit smaller than the ones that come to mind — phones offer most of the same benefits as computers, but come at a smaller price tag and size.

Read More About: How Mobile Keyword Research Will Help You in Search Engine Rankings

In a business setting, phones can be used to connect with colleagues or clients and schedule meetings. While these two processes don’t require email, the fact that there’s already a phone in your hand may prompt you to turn to it more and more for other things in the future.

In a personal setting, what are you more likely to do: alternate between a phone and desktop, or just stick with one? Most will say the latter because it’s easier, faster and offers more utility.

So, are phone numbers replacing emails? Yes and no.

Yes, we’re using phones more and email less, but this doesn’t mean that the former is replacing the other — at least not for everything.

What it does mean is that you better start taking phones and the whole mobile trend more seriously (this means mobile SEO).